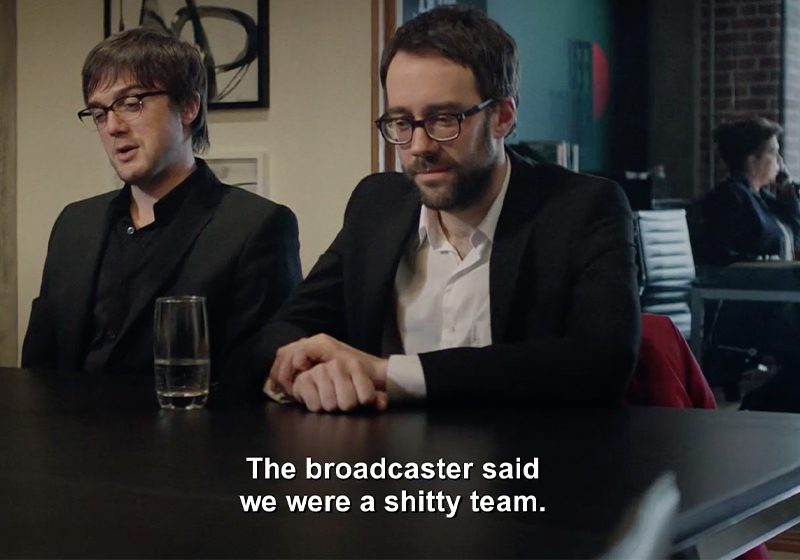 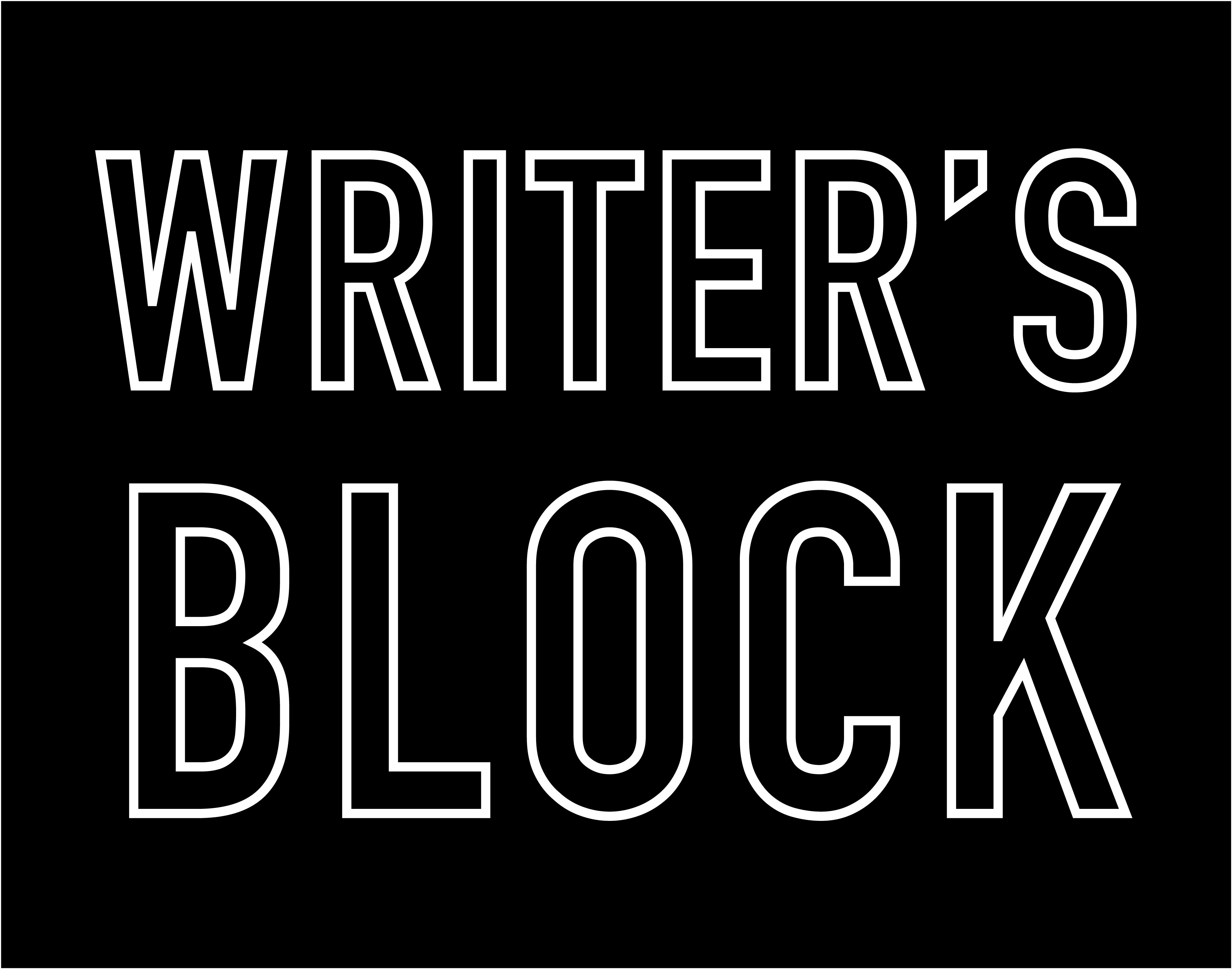 A MASTERFUL SCRIPTED SERIES FOLLOWS TWO SCREENWRITERS AT THE END OF THEIR ROPE...

After the resounding failure of their implausible procedural series "The Law of Justice", two TV showrunners are forced by their producers to write another season. To restore their honour, and shake their reputation as flimsy researchers, they decide to get authentic criminal experience to spice up their second season.

Will their attempts at duplicating their fiction in the real world bring credibility to their script or merely attract unwanted attention from darker players?

Fiction abruptly clashes with reality in a twisted sense of humour.