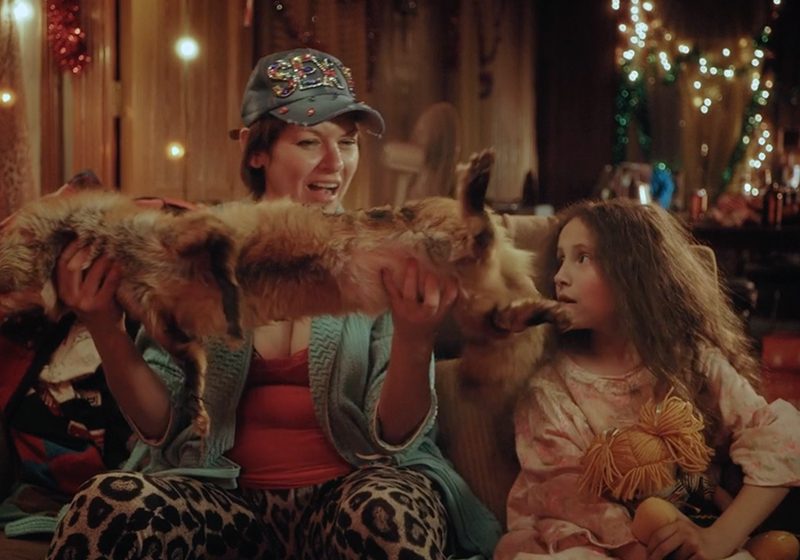 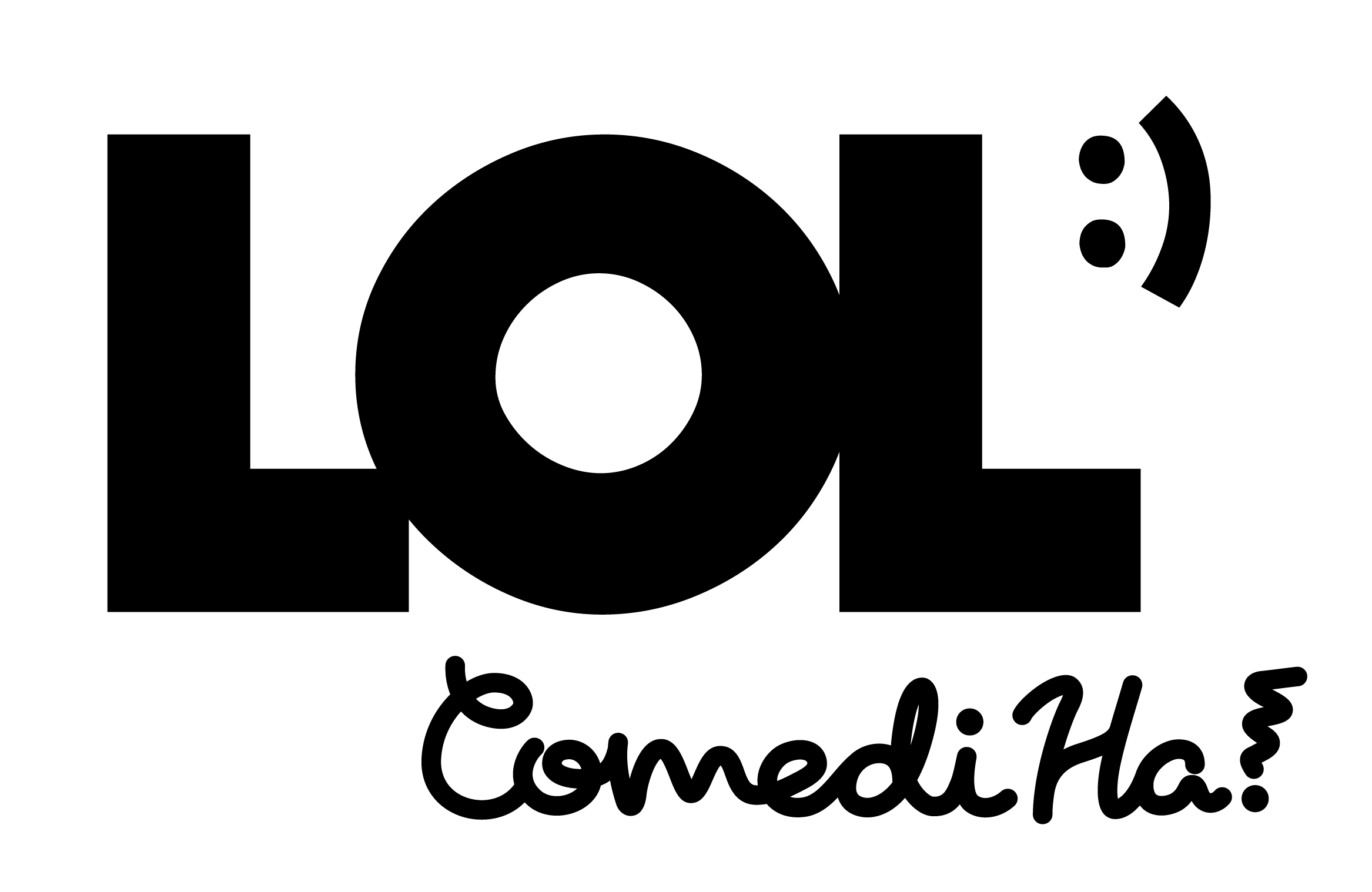 For 11 years, the series has staked its high production value on its cinematography, visual effects and design by shooting entirely on location (Cuba, Las Vegas, Morocco, Greece, Switzerland, Mexico…). The team’s magic touch for physical comedy has only grown finer with the years with a renewed casting.